UNLOCK YOUR MIND WITH STAGE HYPNOTIST TOM ROTH AND THE MAGIC OF HYPNOSIS! “I saw my first stage hypnosis show almost 40 years ago and I was absolutely hooked by the intrigue of hypnosis and the fun that it provided. Since that first show, I have aspired to recreate that intrigue and provide that fun for others.” Let’s talk about that intrigue and the fun of hypnosis… Aren’t we all intrigued by the power of the subconscious mind? I remember being spellbound by stage show hypnotists who worked with their volunteers to do things that were simply amazing! Where does that energy, that imagination, that creativity come from? People today are just as spellbound as I was 40 years ago! A stage hypnosis show is just plain fun! Every show is different because no group of volunteers is the same. Through hypnosis and the power of the subconscious mind, ordinary people are able to do extraordinary things! Their imagination, creativity and sense of adventure are greatly enhanced through the power of hypnosis. It’s a laugh a minute, and to me, a stage hypnosis show is always an adventure- unpredictable and hilarious. As a former school teacher, I bring the following to my stage show: Some education about hypnosis and what the audience and volunteers can expect (there might even be a pop-quiz!) There is an emphasis on respect and discipline (safety, dignity, and good taste are of utmost importance). Lots and lots of plain old fun. A stage hypnosis show is about fun! (That’s goal number one, first and foremost!) With these three objectives in mind, I’ll hypnotize a group of volunteers and work through a progression of hilarious routines designed with your audience in mind. Volunteers from the audience become the stars of the show and create memories that will last a lifetime! Because every group of volunteers is different, no two shows are ever the same! My promise to you: “ I will deliver a high quality comedy stage hypnosis show designed for your audience with an emphasis on education, dignity, and plain old fun!” 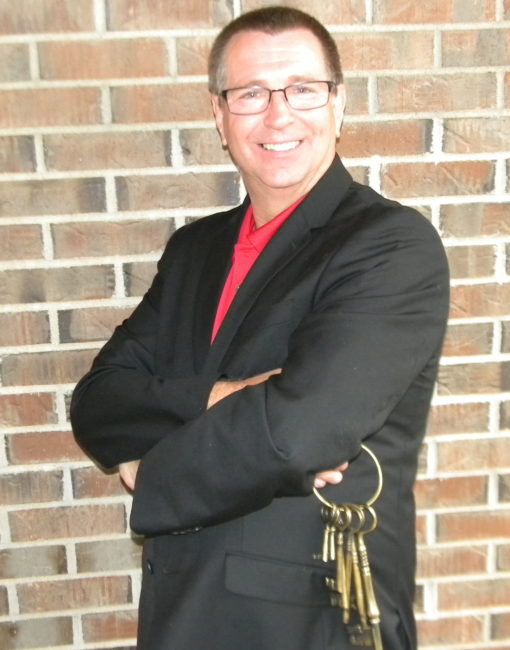 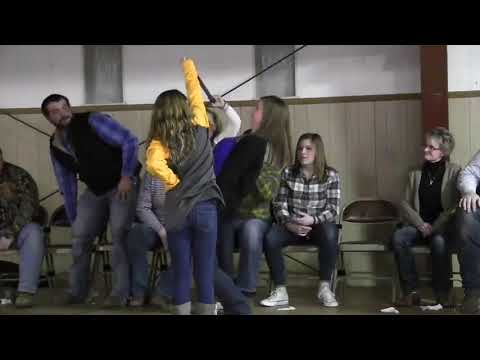