“Completely Fun & Tastefully Done!”
Tim Cavanagh is a uniquely gifted comedian and speaker who has worked every kind of audience, customizes jokes & songs, and does some of the best audience interaction in the business.

For over thirty years, Tim Cavanagh has entertained a wide variety of audiences. He’s headlined some of the best comedy clubs in the country, performed at theaters, corporate shows, association events, fundraisers, awards banquets, on cruise ships and college campuses.

Time after time, clients comment on how special Tim made their event. They are impressed with the insightful customized material, written and tailored to the particulars of the group. And they are delighted when he goes out into the audience with a bag full of fun prizes and engages the audience with his lightning quick wit. His playful style makes his interaction with the crowd hilariously funny—and it’s done in a refreshingly positive way that brings people together. Quite often, he gets the best compliment of all. They book him again!

As one happy client wrote after one of Tim’s events, “Nobody does it better!” Another commented, “Book him… funny, personable and did I mention funny.”

Tim has been a frequent guest and regular contributor on many radio programs, including the nationally-syndicated “Bob & Tom” and “Dr. Demento” shows. Funny songs from his latest album, “Love, Fish and Sausages” can currently be heard on Sirius/XM. Tunes from all four of Tim’s comedy albums are available on Amazon, iTunes, CD Baby, Apple Music and Spotify. His television credits include ABC-TV, Comedy Central, Showtime, and WGN America. Tim has been a professional member of the National Speakers Association since 1995. 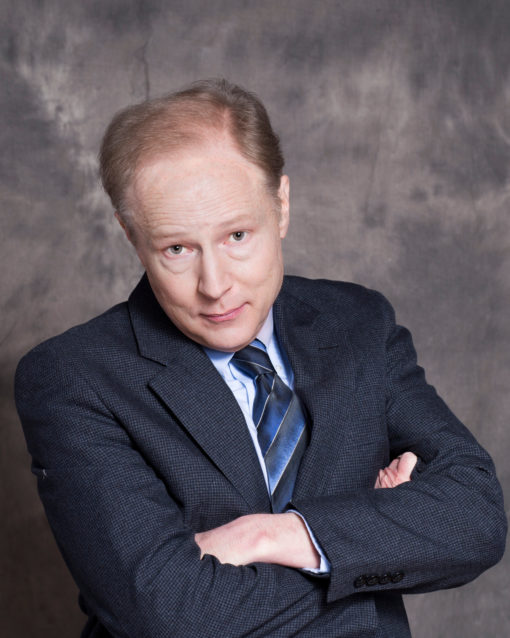