Reed & Ashton Masterson are Nationally Touring, Award Winning Illusionists, that bring a whole new meaning to the term Magic Show. With their Signature Rockstar Style, and “Larger than Life Personalities” in high demand, this pair spends more time on stage than off. They’ve performed for numerous celebrities, have been featured on ABC, FOX, NBC, CBS, THE CW, and just recently performed for a studio audience of 1,000 during the filming of an A&E television special.

Their “Fast Paced & Edgy Brand of Magic”, has been a “Smash Hit” at College Campuses, Performing Arts Centers, and Corporate Events across America. With years of experience, this Tag-Teaming Magical Twosome, have taken everything you thought you knew, about a Magician & His Lovely Assistant, and thrown it out the window. Logging 40,000 miles per year with well over 1,000 shows under their belt, they have been dubbed, “The Magic Duo of the 21st Century”.

Sharing the title of Lead Role, each performance is packed full of Brain-Bending New Age Illusions, Highly Trained Rescue Animals, Ridiculous Stunts, Breath-Taking Escapes, Audience Participation, and just “The Absolute Correct Amount of Comedic Relief”. But that’s not all, each of their routines are precisely timed and choreographed to a dynamic, theatrical soundtrack that heightens the senses, and blends every element perfectly into a “Phenomenal, Vegas Quality Show!”

With an unquenchable thirst for success, and a drive for entrepreneurial freedom, this “Power Couple” has a fiery passion for the performing arts that is indescribable with words. I think Howard Mincone hit it out of the park when he said…

“They will definitely be A Force in this Business for Years to Come.”-Howard Mincone: World renowned Juggler and Physical Comedian. 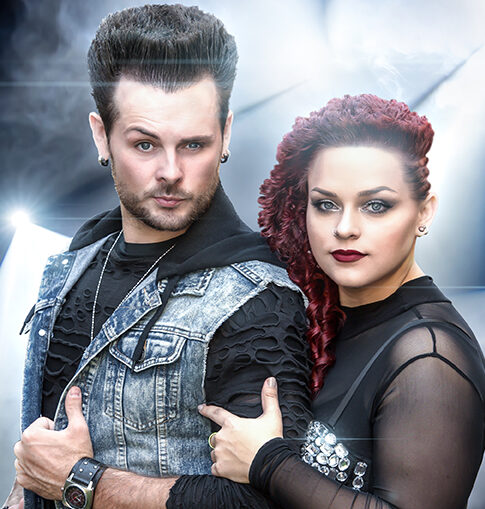 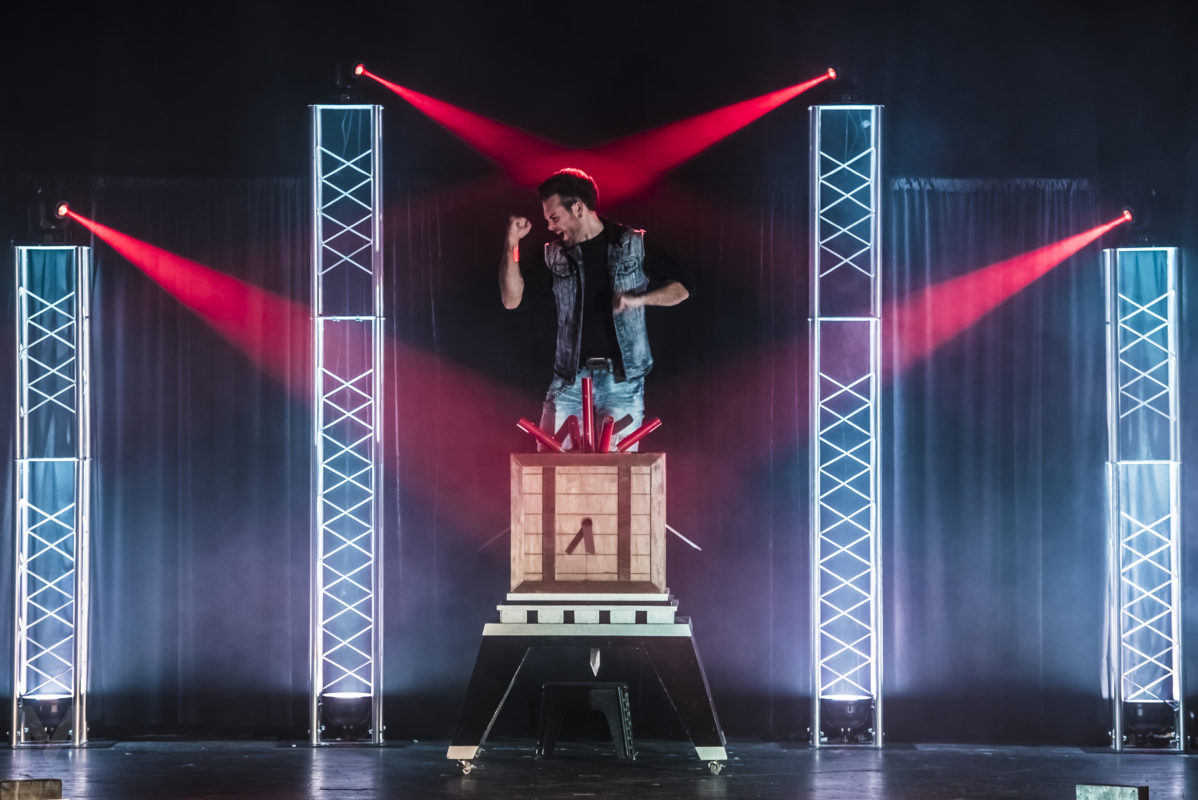 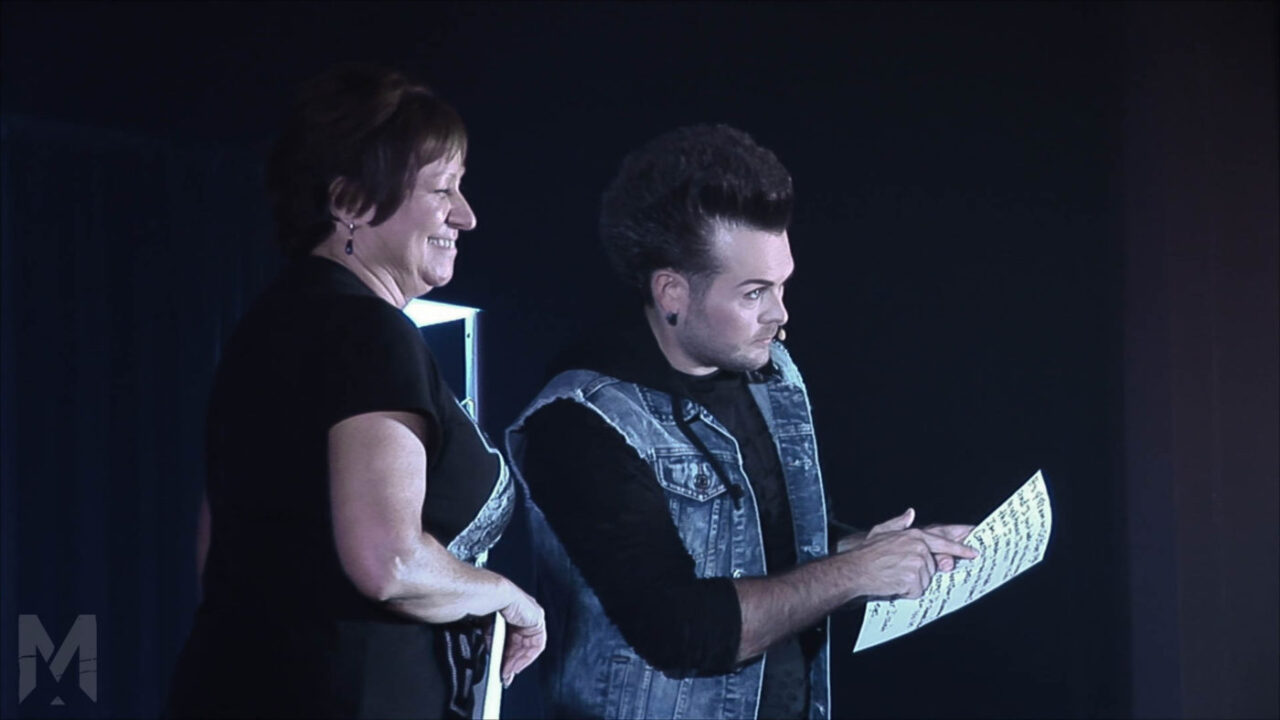 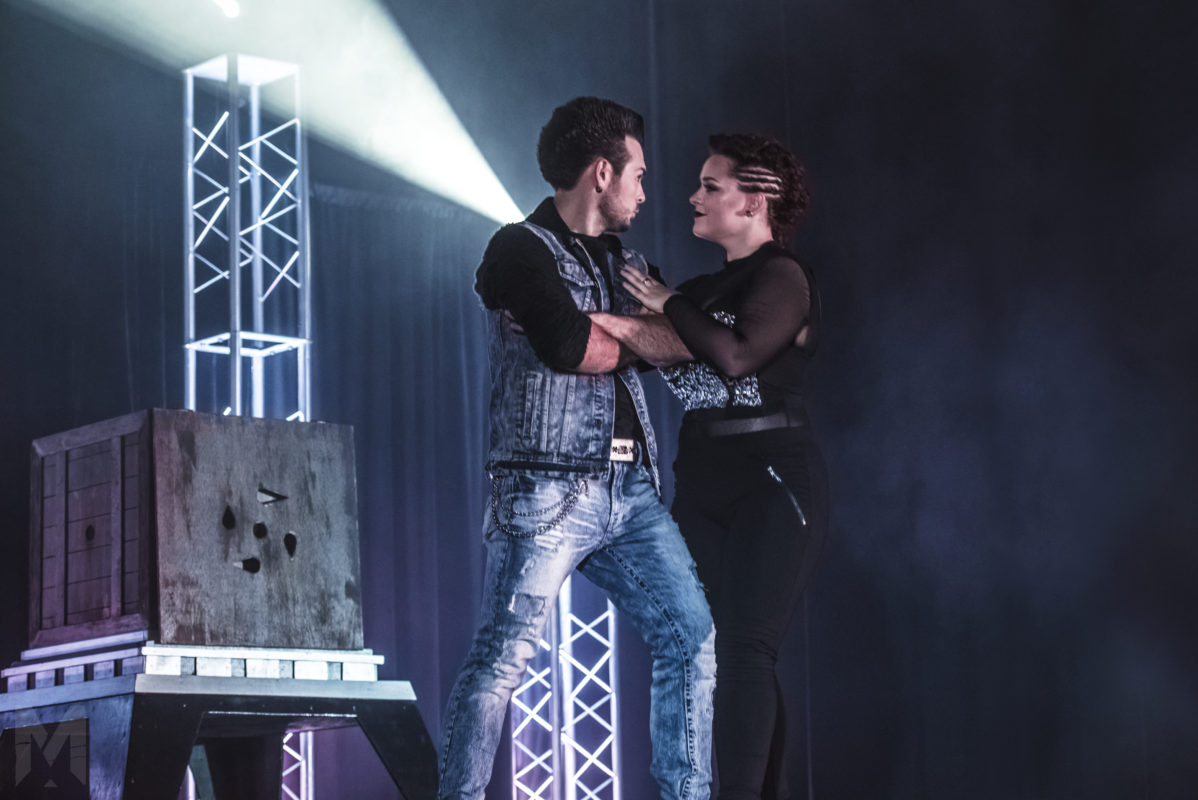