Take a deep breath and as you exhale slowly, relax and imagine a show that combines the spontaneity of improvisational comedy, the simplicity of mime, the mystique of magic, and the fears and aspirations of amateur night. Nate McVicker’s hypnotic experience is just that. After McVicker briefly explains hypnosis he asks for volunteers straight out of the audience. He conducts his show with good judgment, compassion, and respect for his subjects. He makes his subjects the stars of the show – and does it with class and style. McVicker is a certified Hypnotist and has entertained thousands of people. He has done shows for comedy clubs, casinos, corporations, schools, universities, and fund-raisers. Try to resist having fun – You’ll find it impossible to do. You will leave spellbound with interest while having tears of laughter in your eyes. The routines are interlaced with spontaneity of outrageous comments by his volunteers. His show is adeptly guided according to the participant personalities, the formality of the occasion and what the particular audience demands. he can easily do shows that are “squeaky-clean” for family or religious groups, to slightly suggestive for the corporate level to risque (but not vulgar) shows for the nightclub crowds. Whatever kind of show you are looking for, Nate McVicker is totally astonishing. There are no swinging pendulums. No droning voice saying, “You are getting sleepy.” Everything is on a dast beat pace allowing no time for the audience to dose off. They are too busy wiping tears of laughter from their eyes. When the subjects are brought out of hypnosis, McVicker always makes sure they feel refreshed and alert. This original and hilarious show can be enjoyed by every size of audience from 100 to 10,000. You don’t want to miss the show! 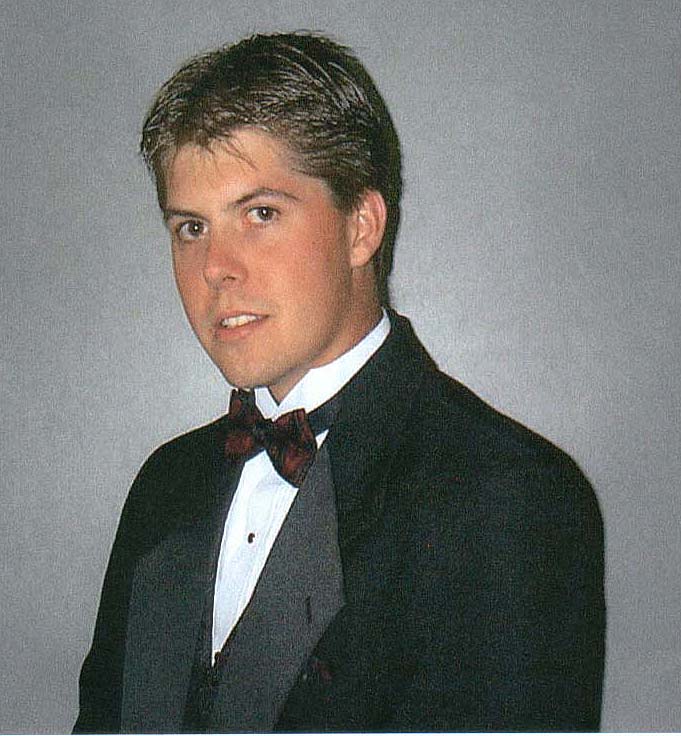