From Las Vegas to New York, Miami to Minneapolis, Jason has performedhis “G” rated comedy show at Large and Small Venues in Every Major US City.He has shared stages with Jars of Clay, Caedmon’s Call, The Robbie Seay Band,and many other Musicians, Comedians and Entertainers. Jason is a Headliner on Carnival Cruise Lines, and Companies such as Harley Davidson, Disney, Bayer, Pfizer, Hormel and Purina all agree, Jason’s Live Show Rocks! You may have caught his Michael Jackson Dance Routine on Americas Got Talent, but Jason’s Original Comedy and Juggling are what set his act apart from the rest. Clean enough for Kid’s, Smart enough for Adults, and Edgy enough for Teens and Young Adults! 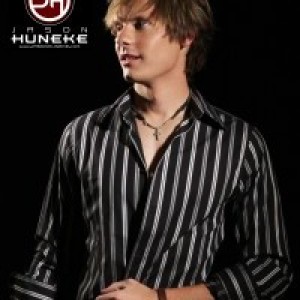