Brian Eslick is one of the Northeast’s top hypnotic entertainers, an extremely successful sought after talent.
“The Brian Eslick Comedy Hypnosis Show” is an outstanding entertainment program unlike any other hypnotic show available. The show is fast-paced and hilarious. Lots of music is utilised to keep the excitement levels at a maximum. In addition, even though you are only seeing a one-person show, your stage is filled like a big production due to the audience participants!

It’s the show everyone will be talking about!
Brian utilises a modern entertaining fast induction. You will be amazed how quickly he can hypnotize a group of total strangers and jump into the laugh packed program. Even the induction itself is designed for audience entertainment.

Brian is a working actor. He studied at renounced William Esper Studio’s professional two-year acting program. His love for acting has lead him to voice work, audiobook, Documentary narration, TV/Film projects and commercials. A diverse character actor he is passionate, loving, and reliable. His voice is like no other and can be a bit sarcastic and quirky. 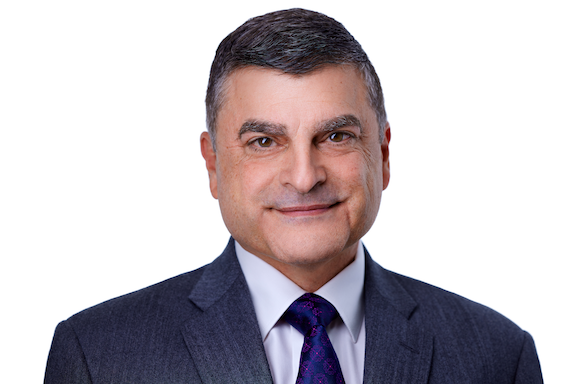